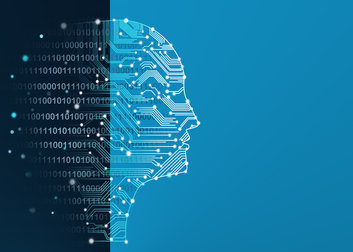 Techopedia defines artificial intelligence (AI) as “an area of computer science that emphasizes the creation of intelligent machines that work and react like humans.” AI-equipped computers make activities such as speech recognition and problem solving possible.

Five programming languages are most often used in AI. They are:

AI is most associated with search algorithms, artificial neural networks and genetic programming. In fact, pure AI software is essentially the algorithm itself. The developer decides what data sets to apply and how to train it.

Applied AI software uses artificial intelligence to automate existing work and to do new work, which is becoming more profitable through less expensive and more powerful AI. Recently, many new AI breakthroughs, high-speed cloud services and software apps for speech recognition (like Alexa) and processing have enabled new companies to build low-cost devices that will provide some of the services we can expect 10 to 20 years from now.