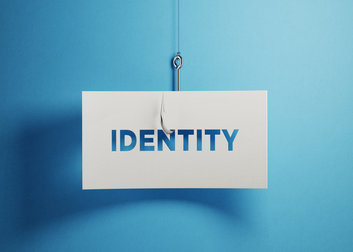 PIV Cards Going Away? Not Quite. New OMB Memo Reaffirms and Expands Their Role! June 7, 2019

On May 21, 2019, the Office of Management and Budget (OMB) released M-19-17, a policy memorandum entitled, “Enabling Mission Delivery through Improved Identity, Credential, and Access Management.” This far-reaching policy memo rescinds a number of significant previous memos in the area of identity management, including M-04-04 and M-11-11, and establishes a comprehensive roadmap for modernization of identity, credential and access management (ICAM) implementations within the federal executive branch.

While all of the above points are important, I would like to focus on #4. The memo makes it clear that FIPS 201 is still the government-wide standard for common identification and that agencies need to leverage the existing investment made in PIV cards through several distinct paths:

If agencies were to accept PIV cards issued by other agencies for authentication of users who need physical or logical access, it would represent a huge step forward in achieving HSPD-12’s vision of a common identification standard that helps to “increase government efficiency.”

In summary, it is worth pointing out that OMB M-19-17 firmly reinforces and expands on prior policies related to HSPD-12 and use of FIPS 201 as the common identity standard. M-19-17 also opens the door for considering and piloting alternate forms of identity authenticators that can meet the intent of HSPD-12 so that the lessons learned can be used to inform the evolution of NIST ICAM standards.

OMB should be applauded on the release of this sweeping and comprehensive policy memo. It will surely strengthen and modernize ICAM implementations within the government.

Sarbari Gupta is the President and CEO of Electrosoft and an identity management geek! She is a named co-author of NIST SP 800-63-2 and NIST SP 800-157 and a significant contributor on the original FIPS 201 standard.